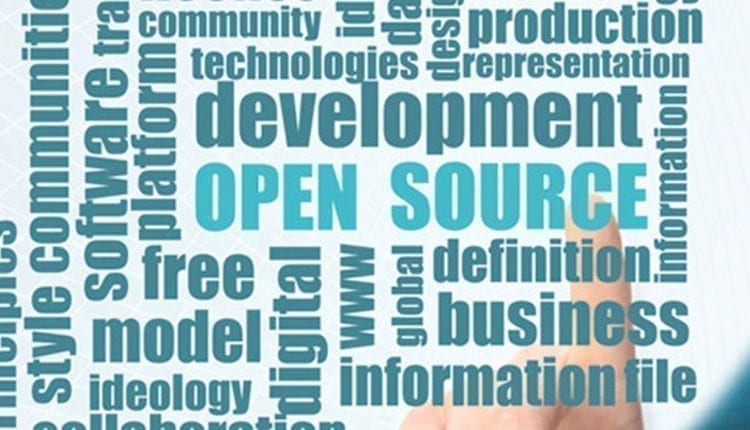 Facebook that has been an active contributor to major open source projects is joining The Linux Foundation membership at the highest level.

As a Platinum member, Facebook’s Head of Open Source Kathy Kam will join the Linux Foundation’s board, reports ZDNet.

The Linux Foundation is a non-profit technology consortium founded in 2000 as a merger between Open Source Development Labs and the Free Standards Group to standardise Linux, support its growth and promote its commercial adoption.

Most web-based companies are built on Linux and open-source software.

Facebook has been the lead contributor of many Linux Foundation-hosted projects, such as Presto, GraphQL, Osquery and ONNX.

In recent years, the Linux Foundation has expanded its support programmes through events, training and certification, and open source projects.

Want to See What Your Customers See?