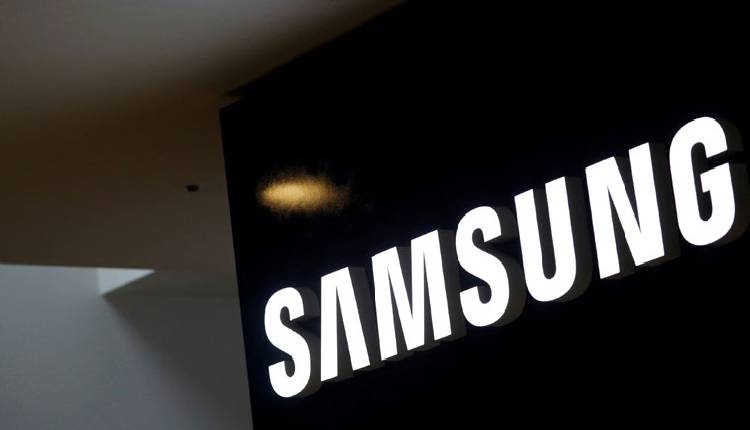 Samsung on Friday said its research and development (R&D) spending for the first half of the year hit a record high of 10.58 trillion won ($8.9 billion) as it focused on new growth drivers.

The figure represented a 500 billion-won increase from a year earlier, according to the first half business report of the South Korean tech giant.

Its R&D investment accounted for 9.8 per cent of its sales in the first six months.

In the first half of the year, Samsung’s total capital expenditure reached 17.1 trillion won, with 14.7 trillion won used for the chip business, reports Yonhap news agency.

As of end-June, the number of Samsung employees in South Korea reached 106,074, up 0.9 per cent from a year earlier. Compared to the end-December figure in end-December, Samsung hired about 1,400 employees more.

The report showed that Samsung’s five major customers in the first half of the year were Apple, Deutsche Telekom, Tektronix Hong Kong, Huawei and Verizon.