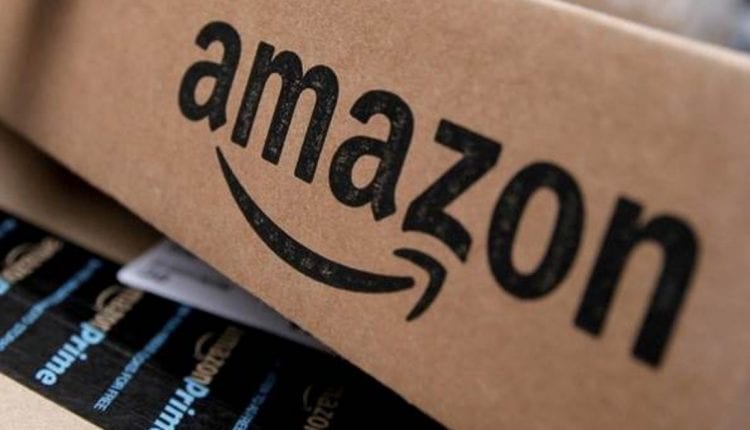 Not just for devices like Alexa-enabled Echo smart speakers, India is a key growth market for Amazon in the larger consumer goods segment as well and the company will keep infusing capital in the country, a top executive has said.

Refreshing its Echo smart home speakers line-up, Amazon announced to bring three new Echo devices to India — in an effort to add a little more Alexa to your daily life.

“India is a very big market for Amazon, not just for the devices segment but for consumer goods as well,” Tom Taylor, Senior Vice President, Alexa told IANS on the sidelines of a launch event.

Amazon.in arrived in India on June 5, 2013 and has transformed the way the country buys and sells. Today, Amazon holds over 30 per cent of the e-commerce market in India and has become the most-visited shopping site in the country.

Customers from 100 per cent of serviceable pin codes in India have placed orders on Amazon. Hundreds of thousands of Indian businesses now sell on Amazon.in. “The investment in India will continue to grow in the future,” Taylor added.

Alexa arrived in India in 2017. Till date, she was able to understand and pronounce names of popular places, names, songs and more in languages such as Hindi, Tamil, Telugu, Marathi and Punjabi.

With the new update, Alexa can now understand customers speaking to her completely in Hindi or Hinglish, in multiple contexts and varied regional accents and dialects.

The users can ask Alexa for diverse Hindi content such as jokes, shayaris, games, Kabir ke dohe, Panchatantra stories, Bollywood dialogues, more than 500 Alexa skills, and even spellings of words in Hindi.