Start-ups showing interest in space, big cos yet to come: ISRO chief 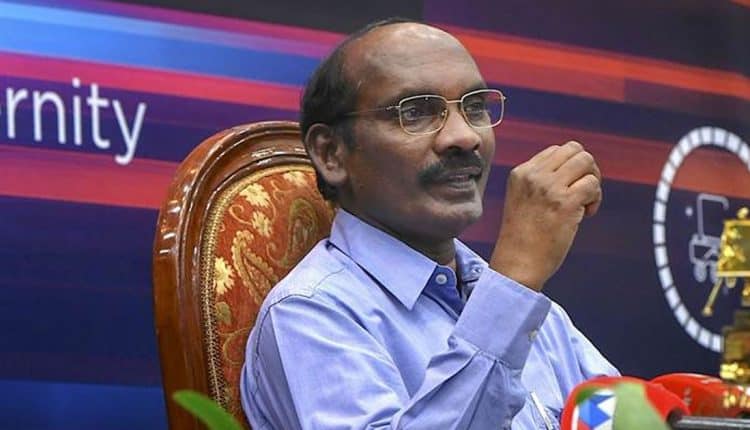 With the Central government announcing the opening up of the space sector for the private sector, Sivan, who is also the Secretary in the Department of Space, said many start-up companies have expressed interest in the space sector while big corporates are yet to come to the front.

Interacting with reporters here via video conference, Sivan said the process of acquiring land is in progress in Kulasekarapattinam for building a second rocket launch centre and only after the land is handed over, then work would progress further.

The land requirement for the project will be about 2,300 acres, a state government official had told IANS earlier.

India presently has one rocket port at Sriharikota in Andhra Pradesh with two launch pads.

On the rationale for opening up the space sector for private sector, Sivan said the global space sector market size is about $350 billion and India’s share is less than three per cent and the share will not improve if the ISRO remains the sole player.

He said the government will be setting up Indian National Space Promotion and Authorisation Centre (IN-SPACe) that will enable private sector participation in the space sector based their merits.

According to Sivan, out of the $350 billion global market, the share of rocket launch service is two per cent, manufacturing of satellites is about five per cent, 45 per cent is accounted by space application services and 48 per cent by the ground equipment.

Reiterating that ISRO’s work is not being handed over to the private sector, Sivan said the former will continue to carry on with its work.

Queried about India’s human space mission Gaganyaan, Sivan said there will be some delay due to Covid-19 pandemic and the lockdown.