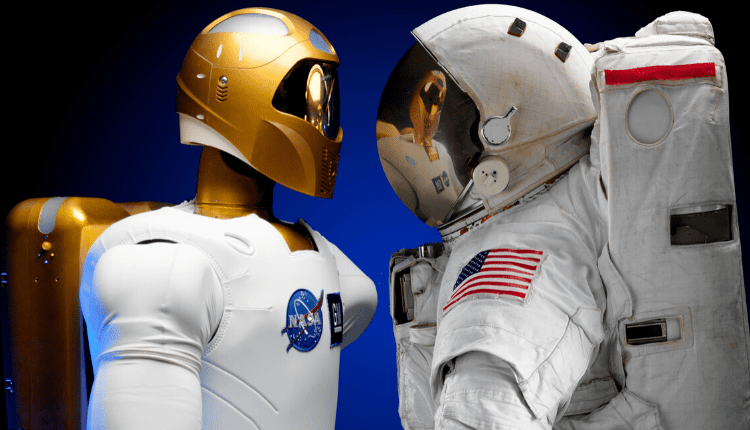 New Delhi, Jan 25 : Although a majority of Indians think their jobs would be automated in the next 10 years, 84 percent hope to retain their jobs, supported by their skills, according to a report by World Economic Forum (WEF) and Ipsos.

“Interestingly, 84 percent of urban Indians polled are confident of keeping their jobs, using the skills they possess. The survey also shows across all markets, Indians are most confident, followed by the Netherlands (83 percent) and the US (82 percent),” the report said.

The markets least confident of holding onto their jobs in the face of automation include Japan (23 percent), South Korea (33 percent) and Russia (50 percent).

Commenting on the survey, Parijat Chakraborty of Ipsos India said, “Indian job market is hierarchy driven, promotions are skills and performance-led. Indians realize while automation is likely they know it will act as an enabler to improve efficiencies in deliverability; human intellect, skill-sets, and capital will still be needed to get the job done.”

How e-governance projects are empowering citizens in Telangana