With the recently concluded CES, here’s presenting a list of unique and exclusive items that grabbed the show. They have made their presence felt in the tech space. More when you scroll down! 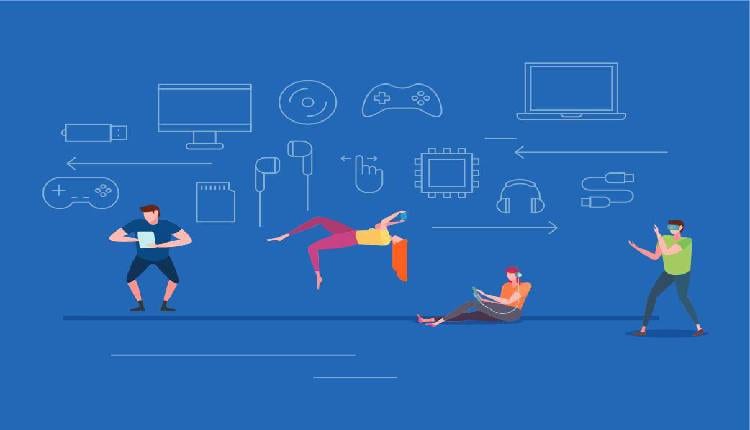 CES, or the Consumer Electronics Show, the biggest tech event of the year, is over finally. Over its years of operations, CES has become more about futuristic ideas and also about concept devices. However, here a sad part is that most of the products debuted at CES, don’t actually make it to the market.

Consider the case of Sony and OnePlus. At a time when Sony launched a self-driving car, OnePlus debuted a smartphone with an electronic glass that can hide rear cameras. Unfortunately, both Sony and OnePlus would not make a commercial debut.

On the positive front, there were a dozen of products launched at CES 2020, that has confirmed to launch in the commercial market. Popular ones among them are Samsung’s Galaxy Chromebook and Sero TV, LG’s rollable Tv, Lenovo’s foldable laptop and more.

While Samsung already created headlines with its Bot Chef , it also announced the Galaxy Chromebook, which starts at a price of $999. The Chromebook becomes more aspirational when it comes with a 2-in-1 intense fiesta red. It had an aluminum build and packs a 13.3 inch 4K screen and Intel Core i5 processor. This device is also available with an in-built stylus.

While the world has been hearing a lot about LG’s rollable TV, the company is ready to finally ship the Signature OLED TV R later this year. The price is approximately at $60,000 when the device would be shipped to customers. The main highlight of the 65-inch Signature OLED TV R is its screen, which can be rolled up to its base when not used. Additionally, the TV base doubles up as a soundbar and can be used in several ways.

Seems that TikTok fans get a huge breather now. The Samsung Sero Tv can rotate vertically and features a display that can either rotate horizontally and vertically. The 43-inch TV looks like a horizontal television when looked at, but when you press a button, the orientation of the TV changes from horizontal to vertical. Also, the Sero Tv is capable of matching the orientation of the consumer’s phone when paired with a Galaxy device.

Lastly, Lenovo has been building the hype around its foldable laptop for the past few months, and the release date of the device is announced finally. The world’s first foldable laptop ThinkPad X1 Fold is a fully-fledged one that has a flexible display, similar to that of a Galaxy Fold or Motorola Razr. However, this laptop is one with an Intel processor that runs Microsoft’s Windows OS. It’s expected to be launched by mid-2020.

This was a wrap of the devices that have been exceptional and unique. We are planning to come up with a detailed video on our upcoming Weekly Wrapup soon. If you got some interesting gadgets to talk about that was launched in CES and we missed accidentally, please let us know in the comments section below.

PayU is all set to acquire PaySense for $185 million, and merge it with LazyPay

Organisations likely to use AI extensively to deal with cyberattacks: Study